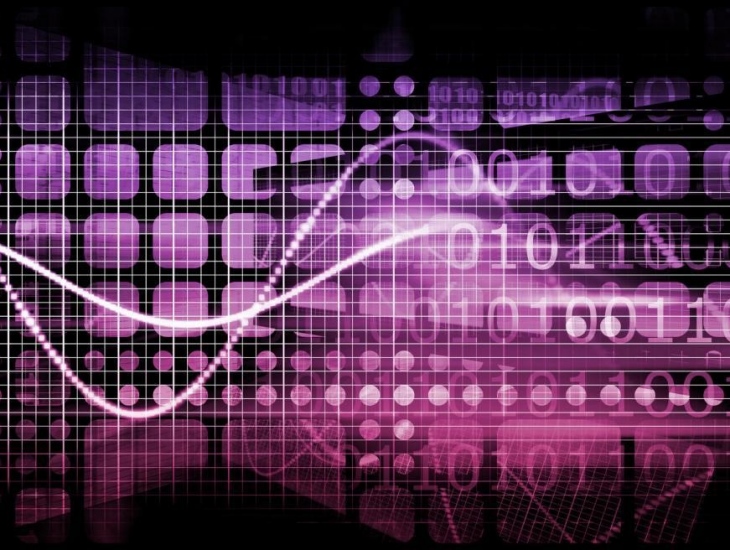 Cyber Security in today’s world,  is arguably one of the greatest global threats. The sheer financial and reputational cost of just about any sort of data breach can turn out to be absolutely devastating for most businesses. And this is indeed why it is of such seminal importance to have a robust cybersecurity plan.

Remember that mere software programs are not enough here. You also need to work with highly experienced and trained professionals.  This is due to the fact that in spite of all efforts to stem the tide, the volume, as well as the danger of cybersecurity threats, have grown. Also, major advances in IT security practices and technology have failed to put a stop to the myriad viruses as well as other cybersecurity threats.

This is because threats continue to evolve and change with the progress of time, which in turn makes it absolutely imperative that the modern businesses stay as ‘up to date’ as possible, especially when it comes to the overall security of their IT exoskeleton as well as the environment, infrastructure and data. Let us check out a few of the top cybersecurity challenges that modern businesses are facing today:

The sheer number of individuals who use mobile and other smart devices has just about exploded in the recent past years and so has the number of cybersecurity attacks. In fact, within the last couple of years, a staggering 8.5 million malicious installations were successfully executed by hackers.

The Increasing Power & Reach of Ransomware

The era of ransomware attacks burst onto the world stage with the headline creating ‘Wanna cry’ virus. Basically, all ransomware essentially works via the fairly simple expedient of preventing the legitimate user from accessing any sort of information on his device or system. Or for that matter, even having the ability to try and use the machine itself, before the ‘ransom’ has been paid to the hackers who have locked the device. And that is not all, even after the ransom amounts have been paid, the hackers often continue to extort huge amounts simply because, they can, and the owner is absolutely powerless to stop them.

DDoS attacks are not just the most insidious, but also the most prolific cyber attacks as well. The numbers of such attacks are increasing at an exponential rate.  However, that is not the worst of it. These attacks more often than not are a sort of smokescreen for various other attacks that can do even more damage to the organization that has been targeted.

As commercial drones have become increasingly more popular, their great benefits have also increased to such an extent that a large number of commercial enterprises have started using drones for their applications. However, there is a danger that a drone can be effective ‘drone jacked’ and thus become a terrible security as well as a safety risk, to the operator.

The Rising Tide of ‘Hacktivism’

Hacktivists are basically hackers with a political agenda. These cyber terrorists can easily take over a website and use it for their own nefarious purposes.

In the light of the above, we can safely state that the cyber world is an increasingly unsafe place for the business entity that does not take its cybersecurity, seriously enough. 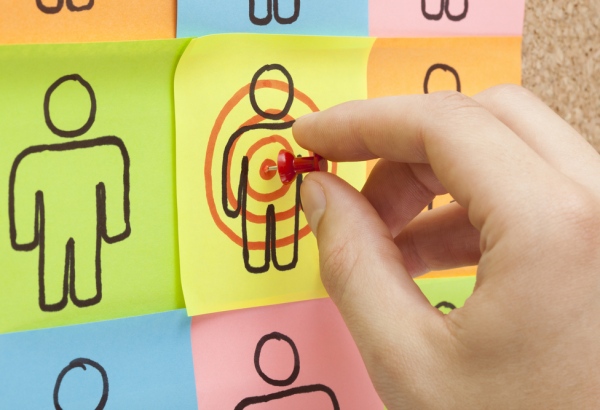 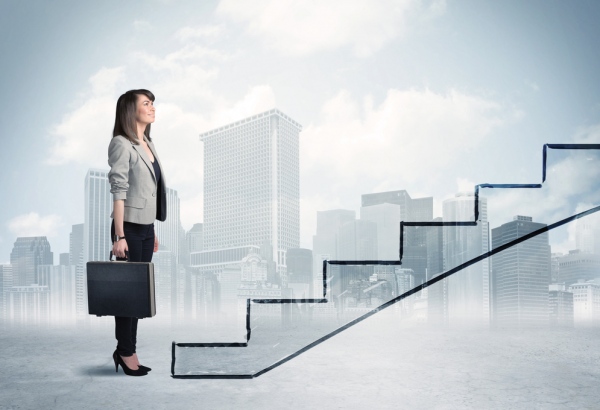 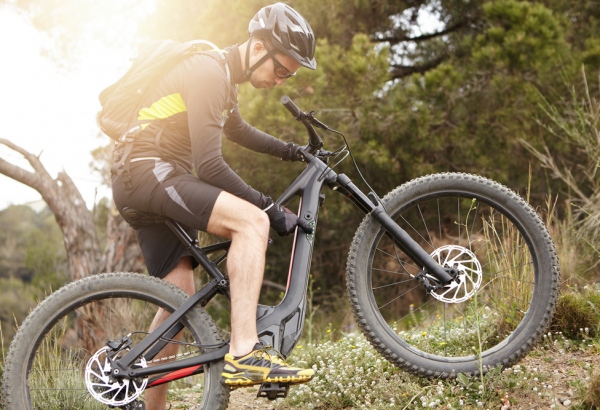 Why Electric Mobility Devices are Critical for Smart Cities?