Why Do Guys Look So Hot In Suits?? 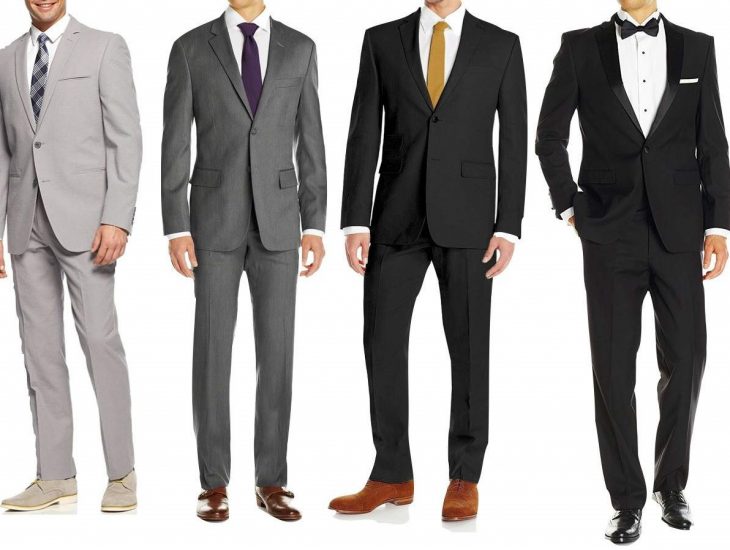 Why Do Guys Look So Hot In Suits??

Imagine your dream man. Is he wearing a ratty, stained T-shirt with equally unkempt jeans? Probably not. Most likely, he’s wearing a sharp, well-fitting suit. A suit is synonymous with attraction towards men from women, but have you ever thought about why that is? There are actually plenty of logical reasons that explain just why women find men in suits to be positively irresistible.

How someone presents themselves is often more important than how they look at their core. Hollywood movie stars are considered desirable not because they were born with perfect genes, but because they know how to properly dress and groom themselves to look and feel confident. Wearing a suit shows you take pride in your personal appearance. Since putting on a suit is a multi-step process, including ironing and tying a tie, it shows women the effort you put in. It also lets you stand out, indicating that you want to be noticed as much as possible. 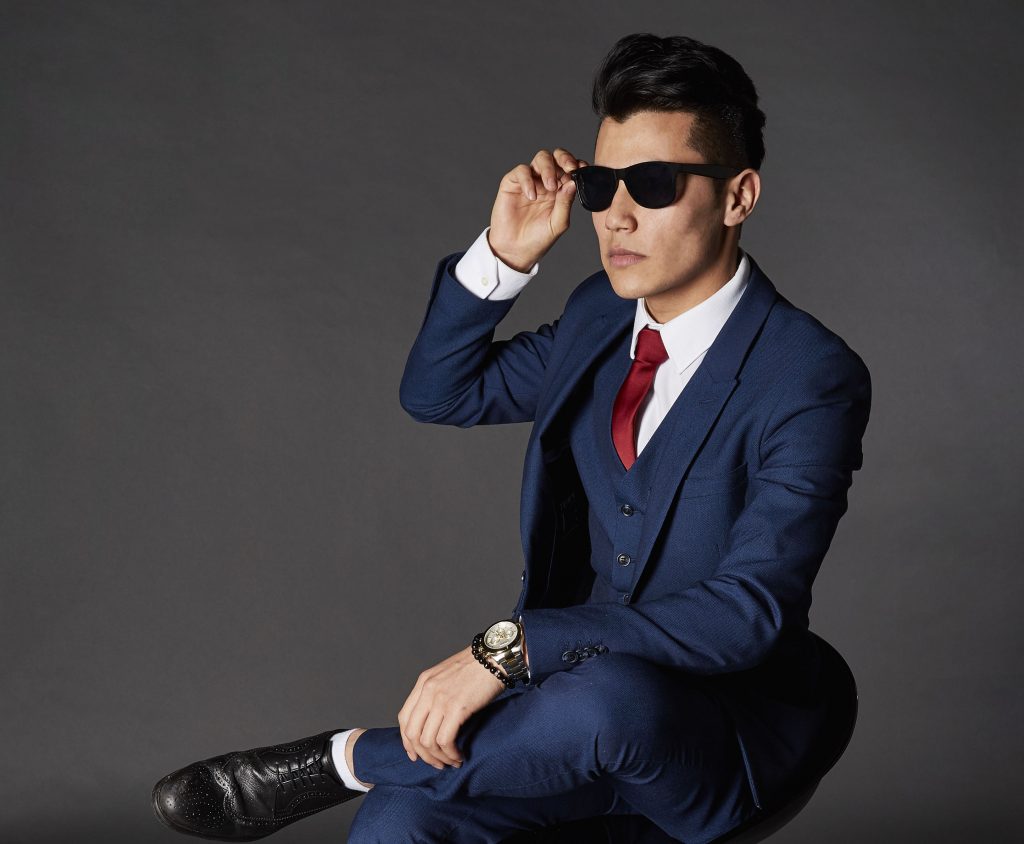 When you think about the most successful men, they’re typically wearing suits. Politicians and businessmen are almost always seen clad in jackets and ties. This association of suits and success means that wearing a suit can subconsciously indicate to a woman that they are successful. If they perceive a man as successful, then they also are likely to perceive him as attractive.

Women are more attracted to men who can promise them a secure future. If someone is wearing a suit, a woman attracted to them is likely to sense they’re doing well on a financial level. They might not think or expect that they’re a millionaire, but they are bound to feel appreciation for the man being able to take care of himself in a world where responsibility, both personal and fiscal, can seem like a dying attribute.

Assuming a suit is properly fitted to the wearer, it can accentuate their physique like few other garments can. If a man is tall with impressive shoulders and a six-pack torso, their suit can help show off these qualities. Plus, if the whole ensemble is well-coordinated, it can even bring out the best in their facial features. This includes wearing a spotless undershirt and clean underwear — sexy takes 100%.

It can be difficult to tell when men stop being boys. They may be legally considered adults at age 18, but so many so-called men act and present themselves in ways that are unbecoming of anyone past their teenage years. When a man is wearing a suit, they broadcast that they’re no longer interested in immature endeavors. A woman who wants to feel the security of knowing that the person she is courting makes wise decisions and acts maturely will be more drawn to the person in the suit. The older people get, the less patience they have for immature behavior. A suit doesn’t automatically make someone mature, but it does serve as an indicator of maturity and overall levelheadedness. 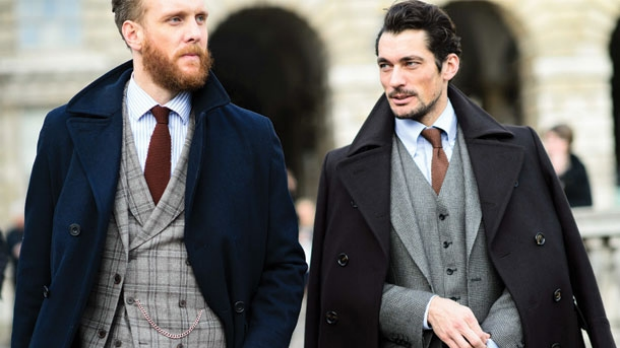 There’s a reason why suits have endured as such a trademark of professionalism for men. They are attractive garments that allow men to express their individuality and sense of self-worth. For a woman, a man in a suit represents qualities that are both physically and emotionally attractive. By wearing a suit and taking part in other disciplined grooming rituals, a man can show to a woman just how dedicated he is to being the best version of himself he can possibly be.