Actors Who Look Dazzling With or Without a Beard 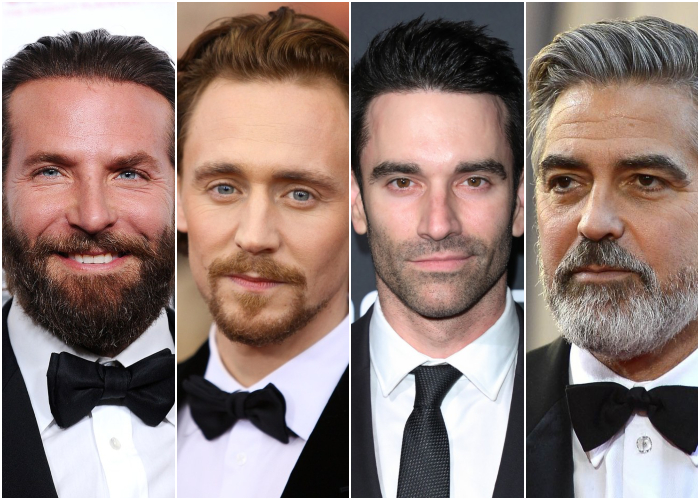 Actors Who Look Dazzling With or Without a Beard

The general public’s obsession with a beard has reached an exuberant height. More young men are eager to grow a beard and follow the style of certain people around them including celebrities. The likes of Conor McGregor, Tom Hardy, Jake Gyllenhaal, and Chris Hemsworth are leading a class apart with their beard game.

Beard fashion has settled an ideal among people that having a healthy, bushy and well-maintained beard is the pinnacle of masculinity. For many reasons, it redefines a man’s look and is a key feature for an all-around robust and aggressive look. However, not every man can grow a great beard, and not every man can pull it off in style. People are jumping on board the beard fashion bandwagon and striving to obtain that alpha male look.

On the contrary, some people look very different when they shave off their beard, and a clean shave just does not suit them. This is a case with 90% of men out there; once they shave, their style takes a nose dive and people close to them frown over the horror! There aren’t a lot of men that can rock a beard and still look good when they shave it away. These extraordinary gentlemen have caught our attention, and we must turn towards Hollywood ‘s finest men to scope out perfect examples of them!

These examples surely would tempt a lot of men to try different styles, especially working to getting their beard game strong.