5 US Cities With Most Horrendous Infrastructure Problems 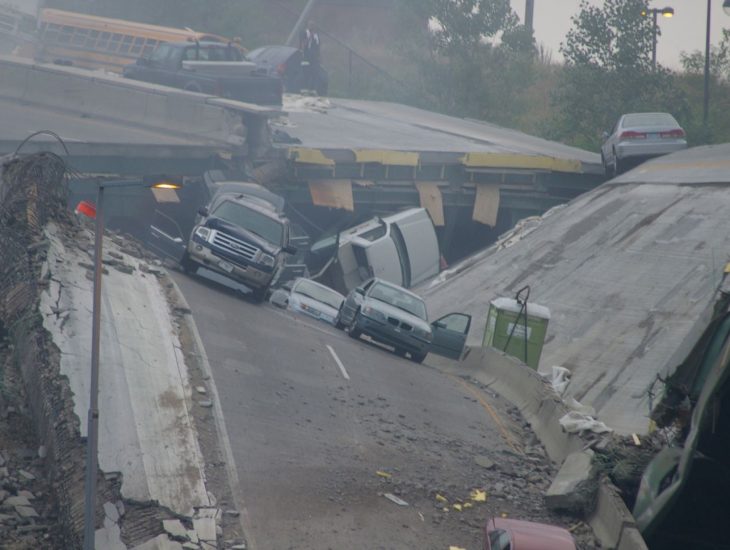 5 US Cities With Most Horrendous Infrastructure Problems

Burlington is the most populous city in Vermont. Moreover, the city lacks enough water supplies and there is a bridge deficient of about 30%. In addition to these problems, a traveler will find it difficult to make international travels as the city lacks any access to a major international airport.

Boston is located in Massachusetts and presents severe infrastructural challenges to you as a prospective traveler. Most problems in Boston have to do with repair crisis. For instance, Boston Longfellow Bridge is need of a lot of renovation. Bad commutes are common in Boston with most bridges being in bad conditions. 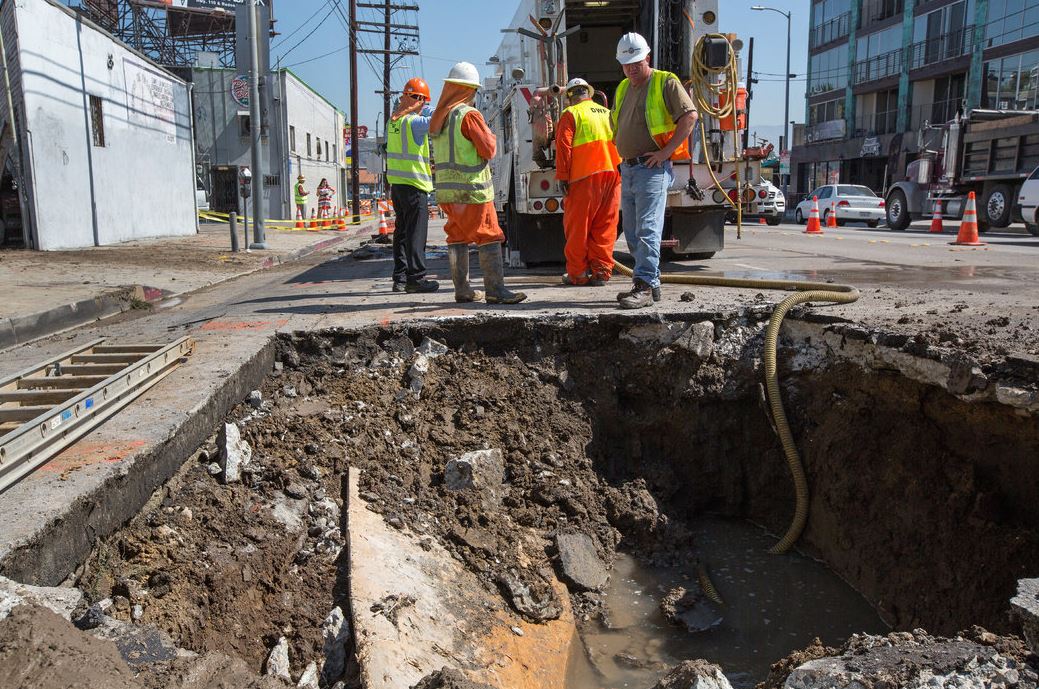 New York and Chicago have some of the most outdated bridges in North America. This is a serious challenged for you as a traveler. At the moment, the Tappan Zee Bridge is under innovation that is causing delays and congestion in other routes. The problem will persist in the next few years, as most bridges in New York need immediate replacement.

Newark is the most populous city in New Jersey. While the city has some of the best airports in the country, the traffic is terrible. Commuting between the metro area of New York and Philadelphia is often a hectic. Moreover, the roads that link with the city are deteriorating quickly. As a traveler, you should definitely avoid Newark.

Portland is the largest city in the state of Maine. The poor state of infrastructure was brought to light after an incident where a woman and her son were involved in a car accident due to a faulty bridge. Following the investigations across the entire state, it was discovered that one-thirds of all viaducts in the state were defective and potentially dangerous.

If you are a traveler, you should look out for the state of the ports, bridges, roads, rails, utilities, and airports. These are all factors that make it possible for people to move about or transport things from one place to another. Boston, New York City, Newark, Portland, and Burlington have the worst infrastructure in the country. When looking at this subject, you should keep in mind that infrastructure is a fairly wide and vague term that covers many aspects. 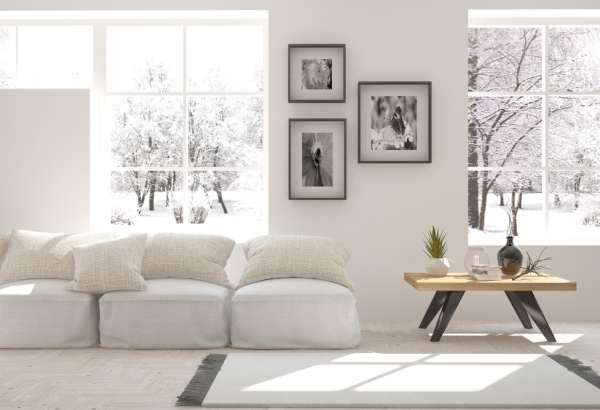 Home Improvements to Do During Winter