Is Divorce Really As Common As It Seems? 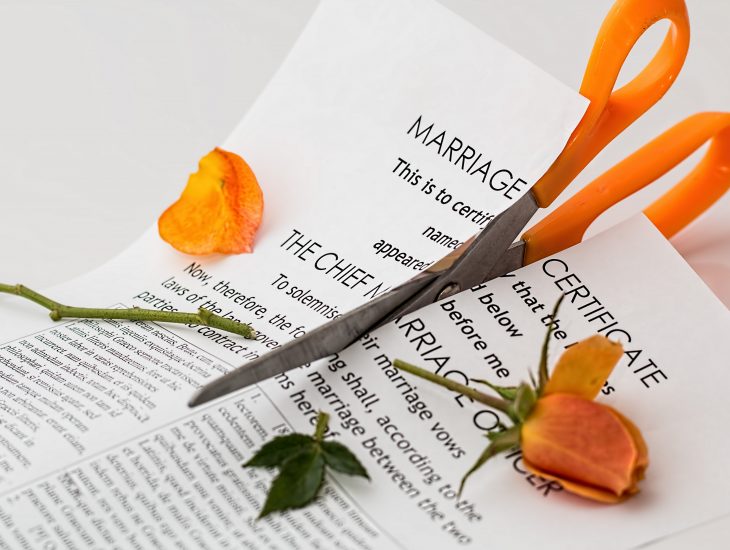 Is Divorce Really As Common As It Seems?

When you are going through a divorce, you can feel quite alone. If you look at the world around you, though, you’ll notice that there are many other divorced people out there. It can be hard to get a handle on how common divorce is and if you really are the exception to the rule. The answer is a bit more complicated than you might think – especially if you only listen to commonly cited sources. Understanding how common divorce might be is a matter of understanding how often people get married, how the statistics are determined, and who is actually getting divorced every year.

When you look at the raw numbers, it seems clear that divorce is incredibly common. The oft-cited statistic is that half of all American marriages end in divorce, but that number isn’t quite what you might think it is. In fact, this number was a projection created decades ago, not one that is connected to the reality of marriage.

The common misconception comes from a figure of around two and a half million marriages per year in the US coupled with about half that number of divorces. The numbers, though, aren’t as simple as they seem. In reality, there’s no real agreement on what the divorce percentage might be – it could be as high as forty-one percent, or as low as twenty percent. What’s true, though, is that a large number of people are divorced each year. While this may not make your divorce any easier, it can make you feel less alone.

How Common is Divorce, Really?

Even if divorce doesn’t happen in one out of two marriages, it’s still actually quite common. No one goes into a marriage expecting it to fail, but the statistics show that close to one in four first-time marriages ends in divorce. It’s also been shown that those who have been divorced are more likely to get divorced again in the future. These numbers also change depending on socioeconomic status, religion, education level, and other factors.

If you are feeling alone in your situation, take some comfort. While it isn’t an easy thing to go through, your marriage falling apart is far from uncommon. Lean on your family and friends for support. Make sure you have a divorce lawyer who you can trust to represent your best interests. Don’t worry about what other people are doing; instead, worry about taking the right steps to secure your own future. If you take any comfort from divorce statistics, let it be this – life continues after marriage.