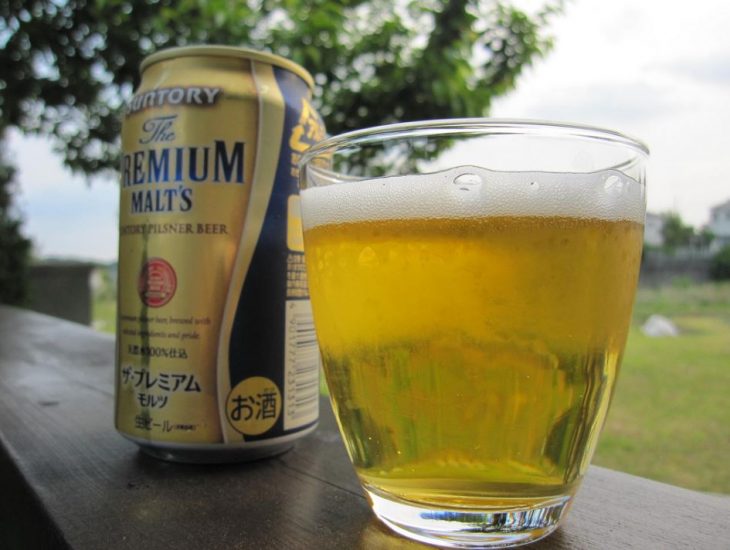 People love to find the perfect bar to enjoy their favorite drink. Whether it’s a high-class cigar club with dark mahogany walls and leather upholstery or a tropical tiki hut next to the beach, everyone has an ultimate destination for the perfect tipple in mind. Here are the best (and worst!) places to drink on the planet.

Everyone is familiar with Guinness. The dark, heady brew is one of Ireland’s most popular exports (Celtic Countries), and is consumed just as often by the locals. The real value of drinking in Ireland, however, is the ‘craic’. You’re guaranteed a memorable night out no matter where you go in the country, and you’ll enjoy talking with the friendly, welcoming Irish people into the wee hours of the morning.

Ever been to a kitchen party? Now’s your chance. Cape Breton was originally settled by the Scots, who are themselves famous drinkers. The people of Cape Breton continued the kitchen party tradition of singing, drinking and talking from the old country. Canadian beer is well-known as more delicious than its American counterpart (although blind taste tests are challenging this perception). A Cape Breton kitchen party will supply all the beer and whisky you can imagine. Keep in mind, however, that “The Criminal Code of Canada outlines offences for operating or having care and control of a motor vehicle with a BAC over 0.08 or while impaired” (AIDD).

Those tropical cocktails of your dreams and of old Tom Cruise movies can be yours if you’re interested in a stroll down Duval Street in Key West, Florida. A favorite haunt of veteran drinker Ernest Hemingway, Key West offers some of the most delicious concoctions imaginable. Cool off while watching the schooners return to the docks at sunset from the Schooner Wharf bar and feel like you’re a part of the action.

The Koreans call themselves ‘the Irish of Asia’ (Korean Times). This is mostly because of their relationship with a stronger neighbor in Japan, but it also refers to the welcoming aspect of their culture and the impressive amount of booze they can put away. Koreans have a few traditional drinks, like soju and makgeolli (rice wine), but it is in their innovation that they truly stand out. Wine buffets are common in the capital city, as are alcoholic ice cream and popsicles sold at every corner store.

The worst places to drink are those in which alcohol is illegal, duh. Almost everywhere else in the world, you’ll find that a good time can be had as long as you have good company, good music, and the right kind of alcohol to ensure a good night.