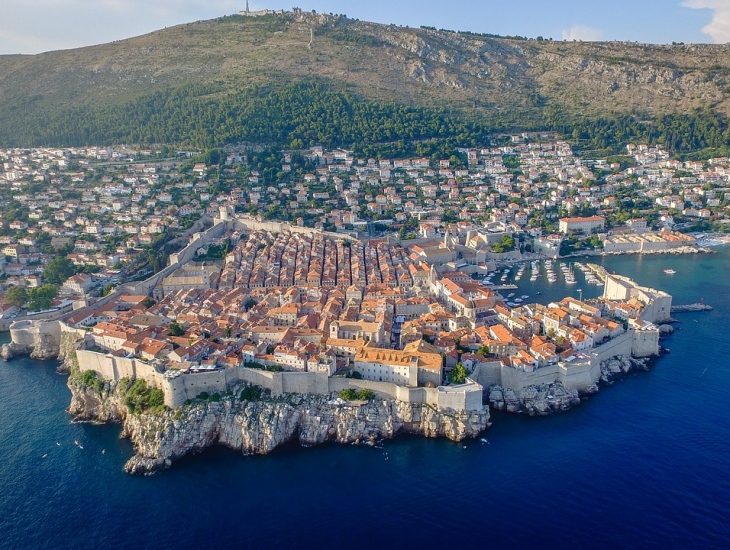 Split and Dubrovnik are two very popular towns along the Croatian coast so it’s only natural that a lot of people ponder over how to get to and from either place. So how do you get from Dubrovnik to Split and vice versa? Well, here’s a guide:

First things first: Why are the two towns so popular?

The reason Dubrovnik and Split are quite famous is because they are both home to a number of UNESCO World Heritage gems- i.e. the timeless and beautiful Dubrovnik Old Town and, of course, the endearing historical master class that is Diocletian’s Palace. Besides enthralling ancient architecture, both towns also boast a plethora of alluring attractions from gorgeous beaches and scintillating waterfronts to amazing seafood restaurants.

It isn’t hard to see why Dubrovnik and Split are the cornerstones of many peoples’ to-do lists and therefore why you need a guide on how to get back and forth from either place. 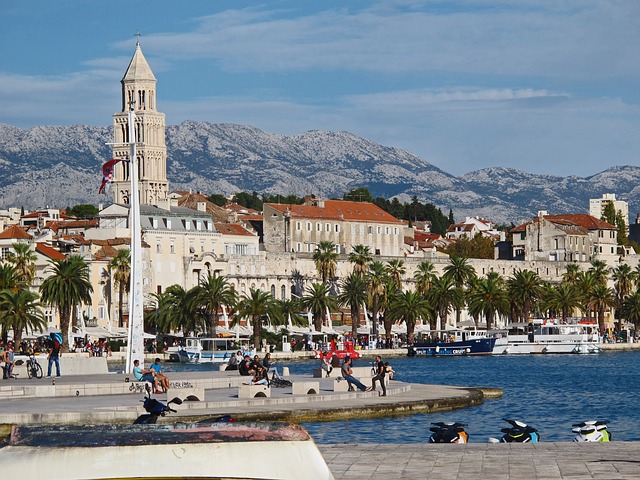 1) You could take a private transfer

Many companies are offering transfer packages featuring various routes across Croatia with the Dubrovnik to Split and Split to Dubrovnik package being quite a popular choice for many. A private transfer will get you from one place to another effectively, affordably and fast.

2) Or you could drive from Split to Dubrovnik yourself

If you prefer to be in the driving seat quite literally or like the feel of the open road, then renting a car from a reputable car renting company and driving up the coastal route is an excellent option. From a Google Maps point of view, this route seems quite straightforward but there are essential things to note. 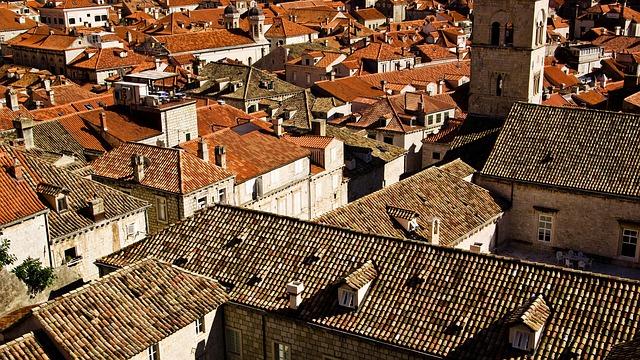 You can take either one of two routes the first one featuring a direct path to the Dubrovnik Old Town from Split and from the former to the later extending through Bosnia-Herzegovina via a pair of border crossings. Although this route- known as the Neum Corridor- passes through a non-EU country, there is an agreement in place that allows tourists to pass through no questions asked provided you don’t stop along the way and that the rented car is registered in Croatia. It might still be prudent to have your documents at the ready just in case though 99% of the time you’ll pass through without a problem.

The beauty with the Neum corridor is that the route is short and direct which means you’ll get to where you’re going fast. However, there also exists a second pathway which is quite scenic. From Ploce, you can connect to the Peljesac Peninsula via a ferry ride to Trpanj then you can head on toward Dubrovnik which lies to the east. On paper, the Neum corridor drive should take about three hours with this second longer and more endearing detour taking an hour more.

Other means of transport

Dubrovnik and Split are major cities imbued with major bus terminals and airports and you could simply hop on a bus- or a plane- to take you from one part to the other and back again. There are regular flights and bus trips to and from Split and Dubrovnik so travelling this way is easy and extremely hassle-free. However, plane could take a long time since you’ll have to get early for check in and than wait for luggage to be taken out of the plane, so in my opinion plane is not that good option for such a short distance. 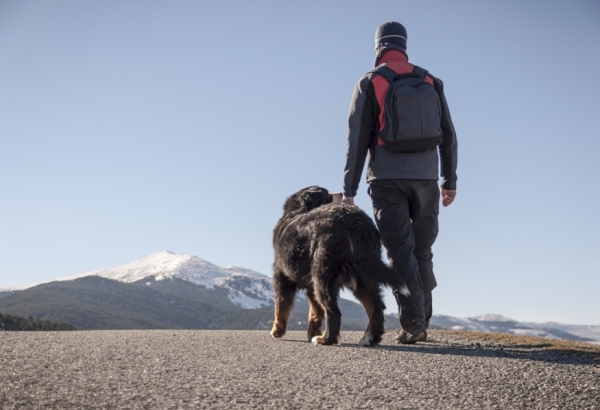 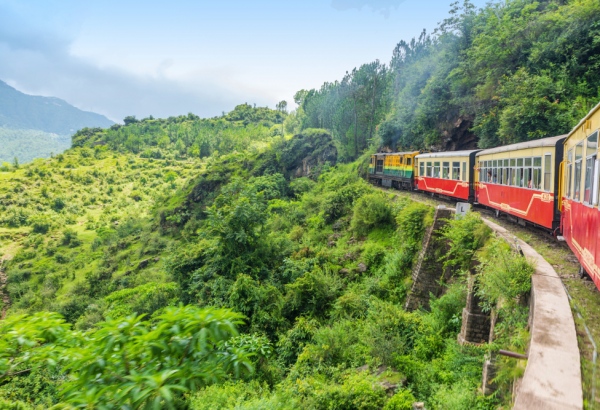