The Effects Of Medical Marijuana On Alzheimer's Patients 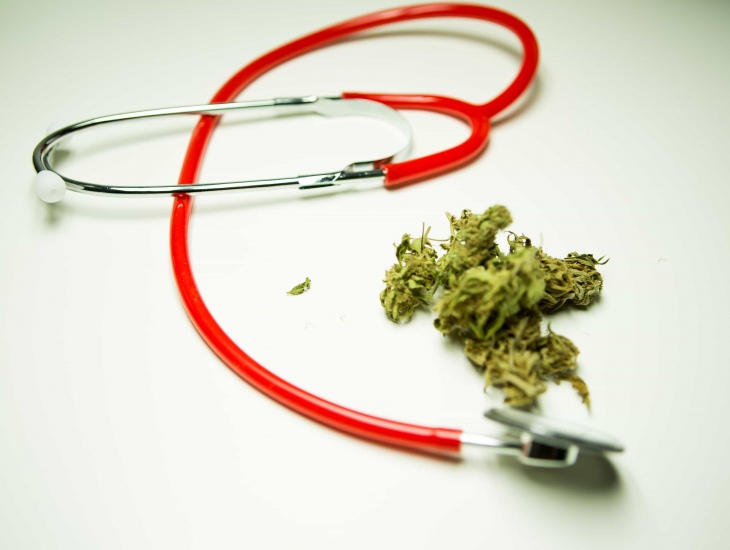 The Effects Of Medical Marijuana On Alzheimer’s Patients

Medical marijuana, also known as medical cannabis, has recently created a lot of controversy in the medical world and some researchers are concerned about its addictive properties and long-term effects on the brain. On the other hand, the drug is also being explored as a promising treatment for numerous terminal illnesses. Several studies have been conducted that confirm the positive impact of medical marijuana on Alzheimer’s patients.

How can it help?

With mental health conditions like dementia and Alzheimer’s on the rise, people are looking for safer and more beneficial alternatives as compared to the conventional treatments that exist for these diseases. Recent science-based research is increasingly focused on unveiling the positive health benefits and effects of medical marijuana on Alzheimer’s patients.

The marijuana plant has over 60 different compounds, many of which are being explored as possible treatments for different diseases.  A lot of research is being done to uncover the exact relation between marijuana and Alzheimer’s and how it may treat similar other neurodegenerative diseases.

The results of these research continue to show that certain compounds found in the cannabis plant have the ability to target abnormalities in the brains of people with Alzheimer’s.

Several preliminary studies conducted on marijuana and its effects on Alzheimer’s treatment and symptoms have led to key findings about the medical benefits of this drug. However, researchers of these studies continue to show wariness because a drug showing potential effectiveness for illnesses and diseases doesn’t necessarily mean it can be used by everybody.

A study published in the Journal of Alzheimer’s disease found that small doses of a chemical called tetrahydrocannabinol (THC), which is present in marijuana, can decrease the production of beta-amyloid proteins in the brain. This protein is a hallmark feature of Alzheimer’s and is a major contributor to the progression of this disease.

Another notable study conducted to establish a molecular link between THC and Alzheimer’s disease pathology showed that this active compound prohibits the growth of toxic amyloid plagues associated with Alzheimer’s. The study also provides an unusual molecular mechanism through which the molecules found in marijuana can directly impact or slow the progression of this disease.

Yet another study conducted by researchers from the Abarbanel Mental Health Center and the Sackler Faculty of Medicine at Tel-Aviv University showed that cannabis extract with THC can relieve the symptoms associated with Alzheimer’s. The study took into account 11 Alzheimer’s patients and observed the effects of medical marijuana on them for about 4 weeks. Researchers of this study concluded that including medical cannabis oil in Alzheimer’s patients’ pharmacotherapy is a very promising treatment option.

The benefits of medical cannabis for Alzheimer’s patients may not seem completely convincing given some of the side effects associated with the use of this drug. However, research conducted in the U.S shows that there are several specific ways that the components found in marijuana can help Alzheimer’s patients. With marijuana, following symptoms will see some relief;

According to commonly held beliefs, inflammation in the brain is a key contributing factor to Alzheimer’s’ development. Cannabinoids present in marijuana plant have shown great potential in reducing inflammation and consequently slowing down cognitive degeneration in the patient.

In preliminary testing conducted on animals, cannabis was found to activate an anti-inflammatory effect which helps slow down cognitive decline.

Cannabis has also shown great promise in stimulating the growth of tissue in the hippocampus, which is the part of the brain that controls memory. This means that for people with Alzheimer’s, this will help in improving their memory function by activating fast neuron growth.

CBD (cannabidiol), a compound present in cannabis, offers numerous health benefits that can help treat Alzheimer’s. CBD has sedative, antioxidant, analgesic and anti-inflammatory properties which can slow down the process of cell death. It also reduces oxidative injury and other similar mechanisms that lead to the degeneration of the brain.

While on-going research continues to point out and prove that marijuana is really beneficial for the brain, especially for Alzheimer’s patients, a new study gives contrary evidence and claims that this drug may in fact increase susceptibility to Alzheimer’s disease.

This study published in the Journal of Alzheimer’s disease found that consumption of marijuana is increasingly linked with a reduced blood flow in areas of the brain that are most affected by Alzheimer’s. It also revealed that individuals who use marijuana showed reduced blood flow in almost all areas of the brain. The research team of the study also observed that hippocampus, the memory and learning center of the brain, experienced the largest reduction in blood flow.

Reduced blood flow means less oxygen reaching brain cells which can ultimately damage brain tissues and can even cause death. This suggests that the use of marijuana will further impede brain activity in Alzheimer’s patients which can worsen their memory formation.

This research challenges the widely acclaimed findings from existing research which concluded that marijuana is a safe recreational drug and is also beneficial for Alzheimer’s patients. It also questions the safety of this drug for other health conditions, however, there is still ever-increasing evidence that continually proves the benefits of medical marijuana in treating Alzheimer’s symptoms.

If you experience any of the symptoms associated with Alzheimer’s or dementia, it is best to take an online dementia test before seeking full treatment.

Just like there is major controversy about the use of marijuana for Alzheimer’s, there is also great debate about the causal factors of Alzheimer’s and researchers are still trying to find out whether Alzheimer’s is hereditary or an inevitable condition that occurs in old age.

Regardless of what leads to the onset of this disease, one should always use natural treatments and opt for non-invasive solutions that cause the least amount of damage. 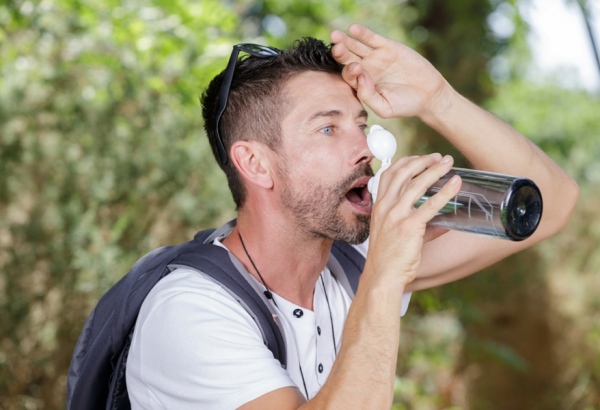 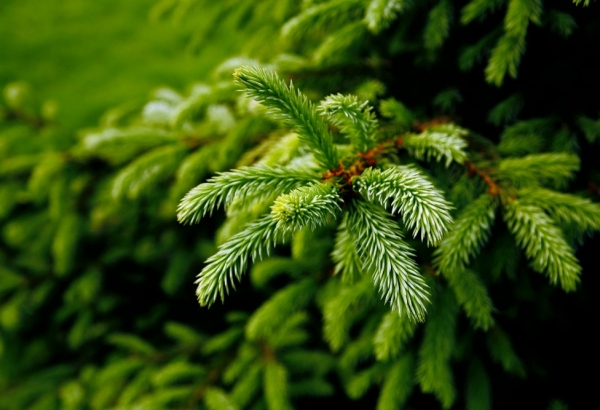 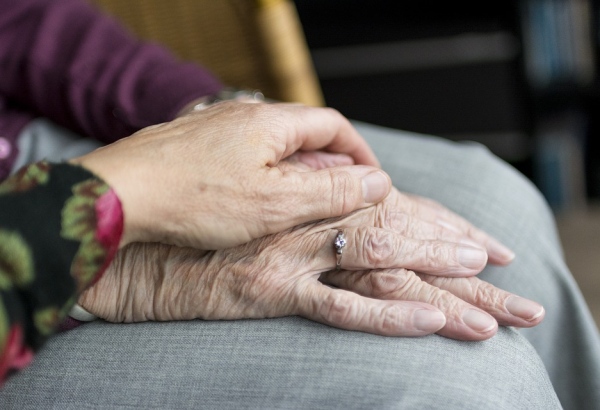