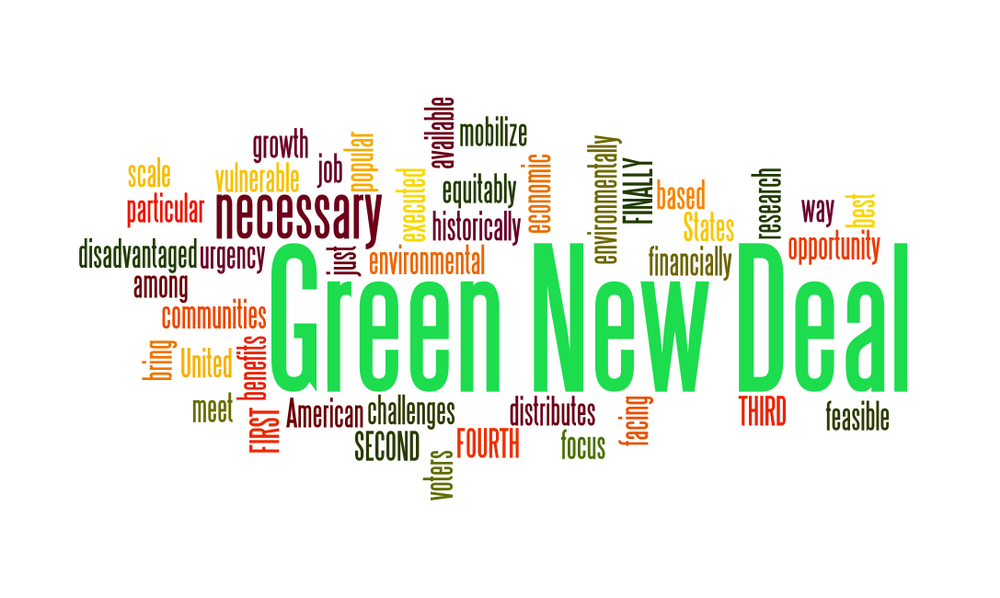 In this world of digital, where we have the ability to easily dig into the scams media and government often pulls on us, a lot of people still choose to be fooled. These days, Democrats like Alexandria Ocasio-Cortez are out proposing plans that we may never see getting executed, but people are falling in love with the idea of it anyhow. For those who didn’t get the hint, we’re talking about the popular Green New Deal here.

The Green New Deal has been around for decades but has seen a significant rise in the term being tossed around. Alexandria Ocasio-Cortez or AOC rekindled the essence of it. She pushed forward this resolution which talks about how climate change has been affecting communities, and it is time to take urgent action, or the world will seize to exist.

So what is the GND? To put it in a nutshell, it is a proposition to completely change the energy production of the entire United States. The Green New Deal talks about overhauling the entire energy production as if it were a small town we’re talking about. It needs to be mentioned that a lot of measures specified in the Green New Deal are quite beneficial, but the overall resolutions and its applications are not as simple as some people may think. Here are a few of the things mentioned in the GND:

In Vain or Not in Vain

What’s funny here is the fact that a lot of scientists aren’t even sure if climate change even has such dire effects as some think they do. While there are chances that some, if not all, drastic effects on weather are a result of climate change, you cannot just propose multi-billion dollar overhauls based on it. That sort of massive change, first of all, is not feasible, and secondly, simply cannot be made on the basis of predictions that are not 100% backed by science. It’s like quitting your job just because the world ‘might’ come to an end anytime soon (it’s not smart!). And the Democrats want such expansive and expensive measures to be taken, on the basis of what seems like a big ‘maybe’.

More importantly, experts in this area believe that even if the entire Green New Deal is put into effect (which is practically impossible), the change it would cause on the planet would be somewhat around 1%. That doesn’t seem a move worth going for. Maybe if it were slightly less expensive or more realistic, GND would have been a good alternative, but right now, it seems more of a marketing stunt than anything else from the Democrats. Sheila Zilinsky, famously known as ‘The Weekend Vigilante’ talks about it in detail here: https://bit.ly/2Fa7afR.