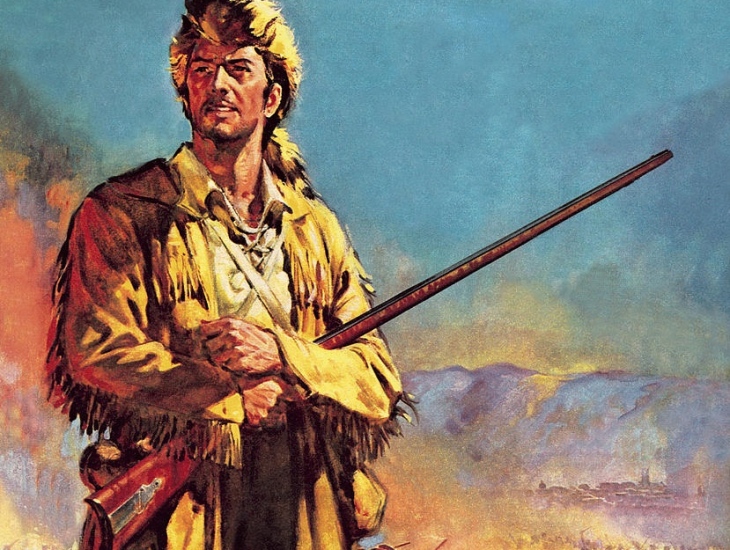 The origins of the coonskin hat are found in the westward expansion of Caucasian American people groups in the 18th and 19th centuries. The necessity of weather-worthy attire led many people to use animal skins as the primary material in key articles of clothing.

These hats were popular enough to become icons that were associated with frontier culture. The versatility and functionality of hats made from materials like raccoon skins found their way into modern culture as well.

The difference between a coonskin hat that is obviously redneck, and one that has a bit of class, lies in the hat’s condition. A worn and dirty coonskin hat represents makeshift attire. A clean and perfectly preserved coonskin hat represents pride in a frontier heritage. It doesn’t matter if a hat is oversized, aged, and complete with hindskin features. If a coonskin hat is clean, bright, and well cared for, it can be worn as a fitting and stylish winter accessory.

Have you always wanted a coonskin cap, but are not sure how to get out the door before the girlfriend catches you? This is a problem that many men face when trying to meld their masculine sensibilities with an imperative to maintain a social presence. The key to successfully weaving a coonskin cap into a modern male image is quality and cleanliness.

We’ll say it again: the trick to wearing something like a coonskin hat without backlash is quality. There is no need to wear a dirty, oversized, and poorly constructed hat. Choose one that has a couture fit, an attractive natural color, and a very pristine tail feature.

A coonskin hat that meets modern fashion and girlfriend standards will appear as nothing more than a simple piece of cold weather attire. The hat should sit low on the brow, with minimal bulk. Its fur colors should compliment a man’s facial hair color. The tail feature should drape to the shoulder, instead of wrapping around the neck like original coonskin hat designs. Most importantly, a coonskin hat should only be worn by a man who truly feels comfortable in this type of fashion piece.

Though a coonskin hat is a fashion piece drawn from previous eras, it has the potential to make other clothing items like coats and boots look spectacular. Give a modern coonskin hat design a try this winter. It could prove to be a uniquely attractive wardrobe option.

Unisex Styles that Will be a Hit this Winter

Amazon Online Shopping Ideas: A way of thinking to save maximum